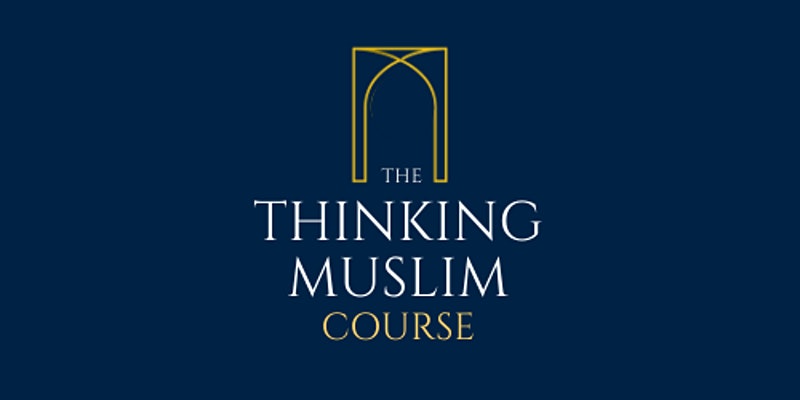 A free comparative ideas course critically analysing aspects of liberal thought and Islam’s response. Sign up for all 11 sessions.

For over two centuries, the Muslim Ummah has been subject to a liberal inquisition. Many have responded in one of two ways, either to absorb elements of liberal thought into their own thinking or by refashioning Islam as a response to liberalism. We maintain both approaches to be erroneous.

Our intention is to place Islam in its rightful position, not a mere afterthought when dealing with the challenges of modernity but as an alternative way of thinking.

On alternating weeks we will take a deep dive into an aspect of liberalism followed the next week by looking at some Islamic criticisms. We will consider the ideas of the main liberal thinkers and how the Islamic tradition responds.

Who is the course designed for?

This course is designed for Muslims that already have confidence in their faith and want to apply thought to the current maladies of our world. Although accessible, we do not recommend this course as a starting point for beginners or those wishing to reconnect with their religious duties.

How will it be delivered?

This free course will be delivered via Zoom and we recommend all participants to do the pre-reading and engage with questions. A Google Classroom will be set up for all participants and for pre and post-course discussions. Handouts will be prepared before each session for you to printout in advance.

A Ten Week Course – Every Sunday for one and a half hours.

Week 1 – Introduction Islam and the West – for over two centuries Islam confronted an assertive liberal west and it’s claims to universal truth. How we responded to and continue to respond to liberalism impacts how we conceptualise Islam. This first sessions sets out the debate.

Week 2 – Liberalism & Human Nature – rights, freedom, individualism, equality. Looking at the Social contract theory of Hobbes and Locke, the revolutions in America and France and how liberalism defines natural rights.

Week 3 – Islam and the human disposition – looking at the Qur’anic concept of fitrah, how Islam views human nature and our ‘starting point’ when developing thought.

Week 4 – Liberalism Society – Classical liberalism viewed society as a place for individuals and individuality to flourish. Modern liberalism placed a greater emphasis on ‘civil society’ but remained wedded to individualism over community. This has given way to modern atomised and hyper consumerist societies. We consider the implications of this unhealthy model of human community.

Week 5 – The Islamic Society – What exactly is the Islamic society? We often fail to appreciate the different Ahkham Shariyyah and how they interact to project a unique conception of an ‘Islamic society’.

Week 6 – The Capitalist economy – Capitalism makes exaggerated claims, from the ‘invisible hand’ to the modern compassionate capitalism and its claims to poverty reduction – yet theorists argue we live today in the most unequal world where 40 people have the same wealth as the bottom 50%.

Week 7 – Towards an Islamic economy – What is Allah (swt)’s model of economy? Some claim it is modelled on capitalist free markets, others draw parallels with socialism. In reality, Islam’s economic precepts can neither be described as ‘left’ nor ‘right’.

Week 8 – The liberal state – Liberal democracies claim to have formulated the ideal government, with checks and balances and popular sovereignty, democracies thrive. Yet the democratic model is today in retreat and with it a commitment to liberal norms. We consider the theory and practice of liberal democracy and why we have ended up with Trump and Orban.

Week 9 – Islamic governance – Does Islam have a defined system of governance? If Islam’s founding moment was inherently political, with the Prophet (saw) a leader of a state, then what can we take from his sunnah to model a modern political system. How do we prevent monarchical rule, a system that blighted Islamic history and authoritarianism? Too many modern Islamic movements conceptualise an ‘Islamic stste’ that can easily descend into tyranny.

Week 10 – The decaying liberal world order – Since 1945 , America created what became known as the Liberal World Order, built on American power and institutions. Today, this order is crumbling under its own contradictions. We take a look at the faultlines within this order and the rise of an authoritarian China.

* All of our events are free and our instructors do not benefit financially from any of our activities. Donations are welcome to help us expand our courses to a greater number of venues. May Allah accept from you and all of us.

About the instructor – Muhammad Jalal is a lecturer in politics and international relations based in London. He teaches comparative political ideas. He also hosts the Thinking Muslim Podcast, available on all podcast platforms.

“I have loved the sessions so far as they are very engaging and tackle complex issues! They were really interesting! I definitely learned a lot!”

“Really appreciated the taking of questions during class and exploring discussions further within google classrooms as well as the additional resources provided in terms of reading, podcasts and youtube links. Your speaking style and pace of speaking is also very good ma sha Allah.”

“The content and journey of comparative philosophies was really well split into segments that helped me to understand the various layers in which theories differ. As well, I gained a better understanding of the ways in which the alternative theories are contradictory and I feel better equipped with knowledge of the key players (founding fathers of liberal and social philosophies) and what resources to peruse to consolidate my knowledge.”

“The sessions were awesome, jazakumAllahu khayr! Brother Muhammad did a fantastic job responding to questions and including all in the discussion.”

“Alhamdulillah. Sessions are engaging and informative. Sources of reference are great. Presenter knows the subject well.”

“This has been an introduction, for me, into liberalism, socialism and Islam. It’s been a huge awakening. Week on week I’ve learnt an incredible amount and have yet to go through all classroom resources alhamdulillah. I know very little on this and have gained some knowledge having accessed this course. This is a great platform to have these conversations and learn more about the philosophies and world order we all seem to abide by. Jazakallah khayr! We need something like this – initiating intelligent conversations with confused Muslims. As a young Muslim I get confused with liberal/social systems and get muddled with own Islamic convictions (as I don’t fully know what they are.) ”

“I have learnt a lot Alhamdulillah.I really like how there is a book club and reads being recommended so frequently.It provides a sense of comfort knowing that there are many other Muslims working towards the same goal as myself, and are thinking on a political level.I cannot believe this course was free; JazakAllah Khair.” 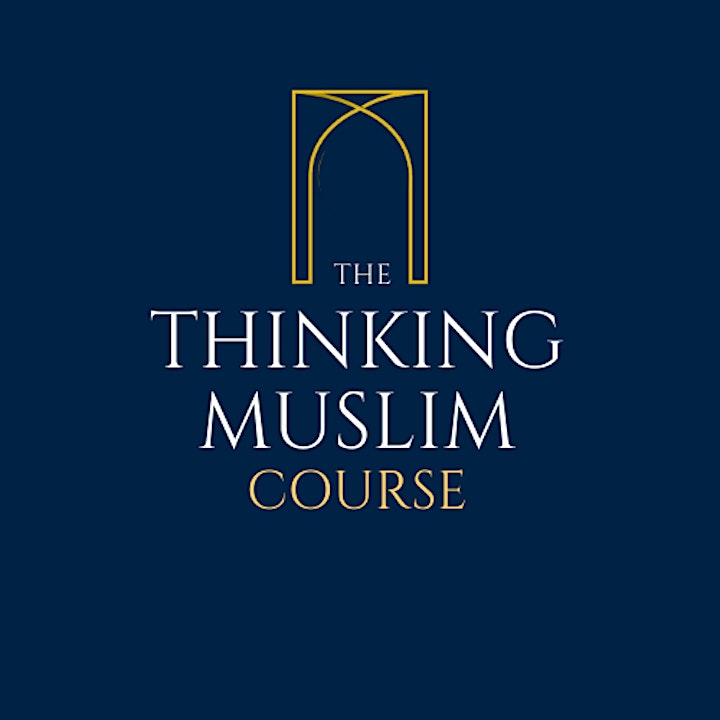