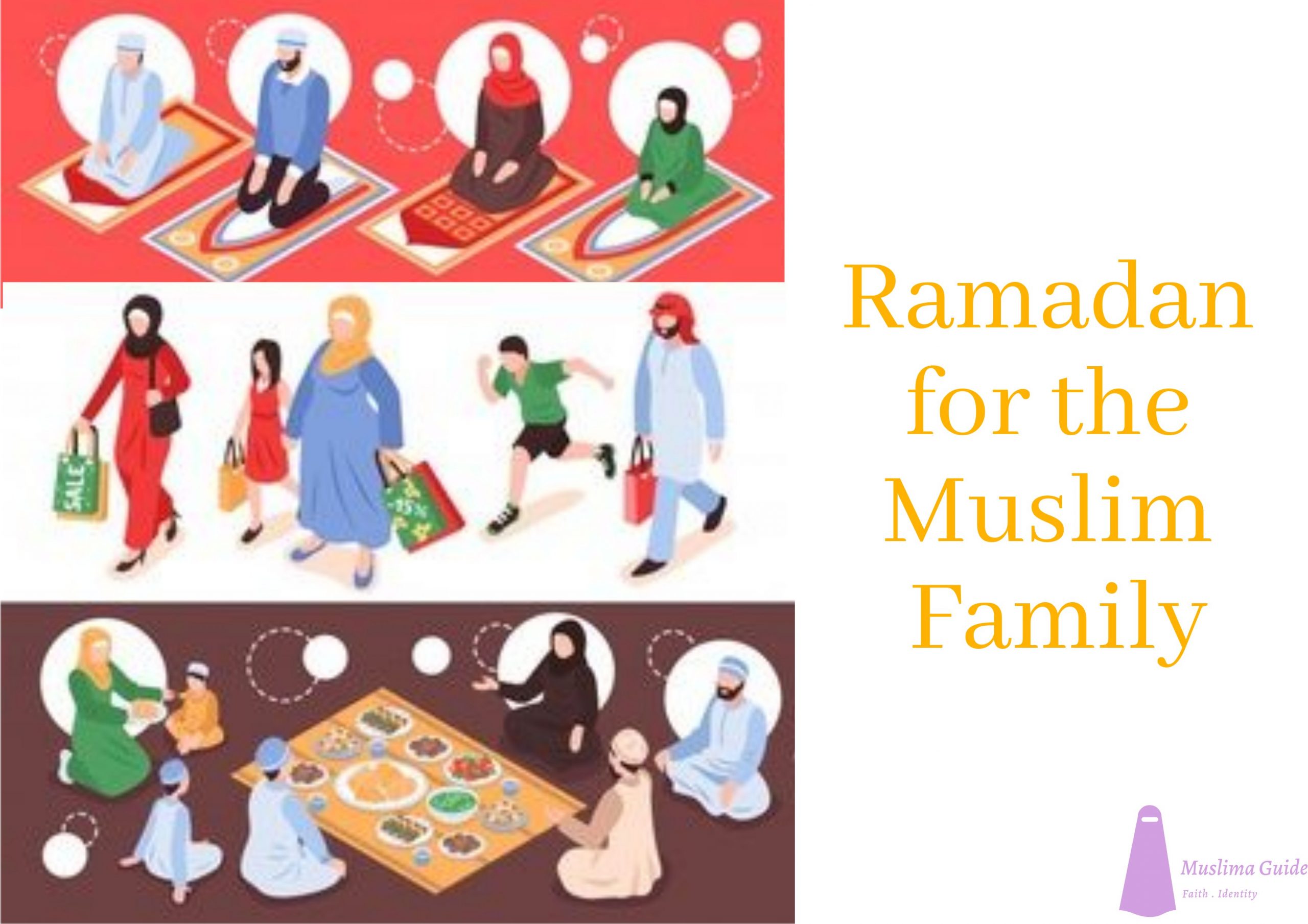 A Musilma’s Guide to a Rewarding Ramadan

Muslim women have the opportunity to earn a lot of rewards during the blessed month of Ramadan – whether that is by serving your families, completing acts of worship, and mustahabb actions and dhikrs. Praying taraweeh, reciting the Quran and seeking forgiveness a great deal are all amongst the recommended actions of the devoted Muslima in order to increase ones faith and to come closer to Allah.

At-Tirmidhi (682) narrated that Abu Hurayrah said: The Messenger of Allah (blessings and peace of Allah be upon him) said: “When the first night of Ramadan comes, the devils and mischievous jinn are chained up, and the gates of Hell are closed, and none of its gates are opened. The gates of Paradise are opened and none of its gates are closed. And a caller cries out: ‘O seeker of good, proceed; O seeker of evil, desist.’ And Allah has people whom He frees (from the Fire), and that happens every day.”

So how does the busy Muslima with an eagerness to do good and righteous deeds during this blessed month ensure that her daily duties don’t get in the way of her earning more rewards?

Keep your tongue moist with the remembrance of Allah:

Great reward can be earned by uttering a few words as you work or complete your daily tasks.

Time is of the essence, it is too precious to be wasted

Following on from the points made above, one should not waste time and effort on vain talk and empty amusements. We should instead commit our time to worthy and righteous deeds for the pleasure of Allah and other people.

Even though this post is about obtaining rewards during Ramadan to the optimal level, we can still use these suggestions for our everyday busy lives filled with the hustle and bustle of work whether it is within or outside the home.

Here is a list of the things we can do as Muslim women when we are at work, doing housework and / or when preparing dinner and cooking iftar meals. These are quick things we can do to make the most of our time:

We can also recite the following Dhikr and Dua as we complete our daily tasks:

Some ibadat boosters and motivational quotes to remember:

Ibn Mas’ud (May Allah be pleased with him) said:The Messenger of Allah (ﷺ) said, “He who says: ‘Astaghfir ullah-alladhi la ilaha illa Huwal-Haiyul-Qayyumu, wa atubu ilaihi (I seek the forgiveness of Allah, there is no true god except Allah, the Ever-Living, the Self- Subsisting, and I turn to Him in repentance),’ his sins will be forgiven even if he should have run away from the battlefield (while he was engaged in fighting for the Cause of Allah).” Riyad as-Salihin 1874. (أستغفر الله الذي لا إله إلا هو الحي القيوم وأتوب إليه).

Jubair bin Nufair narrated that `Ubadah bin As-Samit narrated to them that, the Messenger of Allah (ﷺ) said:“There is not a Muslim upon the earth who calls upon Allah with any supplication, except that Allah grants it to him, or he turns away from him the like of it in evil; as long as he does not supplicate for something sinful, or the severing of the ties of kinship.” So a man from the people said: “What if we should increase (in it)” He (ﷺ) said: “(With) Allah is more.” Jami` at-Tirmidhi 3573

‘Abdullah b. Amr b. al-As reported Allah’s Messenger (ﷺ) as saying: When you hear the Mu’adhdhin, repeat what he says, then invoke a blessing on me, for everyone who invokes a blessing on me will receive ten blessings from Allah; then beg from Allah al-Wasila for me, which is a rank in Paradise fitting for only one of Allah’s servants, and I hope that I may be that one. If anyone who asks that I be given the Wasila, he will be assured of my intercession. Sahih Muslim 384.

Also, as narrated by Jabir bin `Abdullah: Allah’s Messenger (ﷺ) said, “Whoever, after listening to the Adhan (for the prayer) says, ‘O Allah, the Lord of this complete call and of this prayer, which is going to be established! Give Muhammad Al-Wasila and Al-Fadila and raise him to Al-Maqam-al-Mahmud which You have promised him,’ will be granted my intercession for him on the Day of Resurrection.”

Please note: it is agreed that women should not say the adhaan – even when praying alone at home. In this instance a Muslima can only say the above dua if the adhaan was called by a Man.

“And when My slaves ask you (O Muhammad blessings and peace of Allah be upon him) concerning Me, then (answer them), I am indeed near (to them by My Knowledge). I respond to the invocations of the supplicant when he calls on Me (without any mediator or intercessor). So let them obey Me and believe in Me, so that they may be led aright” [al-Baqarah 2:186].

There is a very useful summary of the acts of worship that one can complete in a minute on IslamQA. Please click here to be redirected to the page.

These actions are also among the greatest means of having a peaceful heart, filled with tranquility, happiness and relief. They are also a means of removing stress and anxiety. May Allah increase us in beneficial knowledge and righteousness this Ramadan and May we continue the ibadat we practice in Ramadan throughout the remainder of our lives. 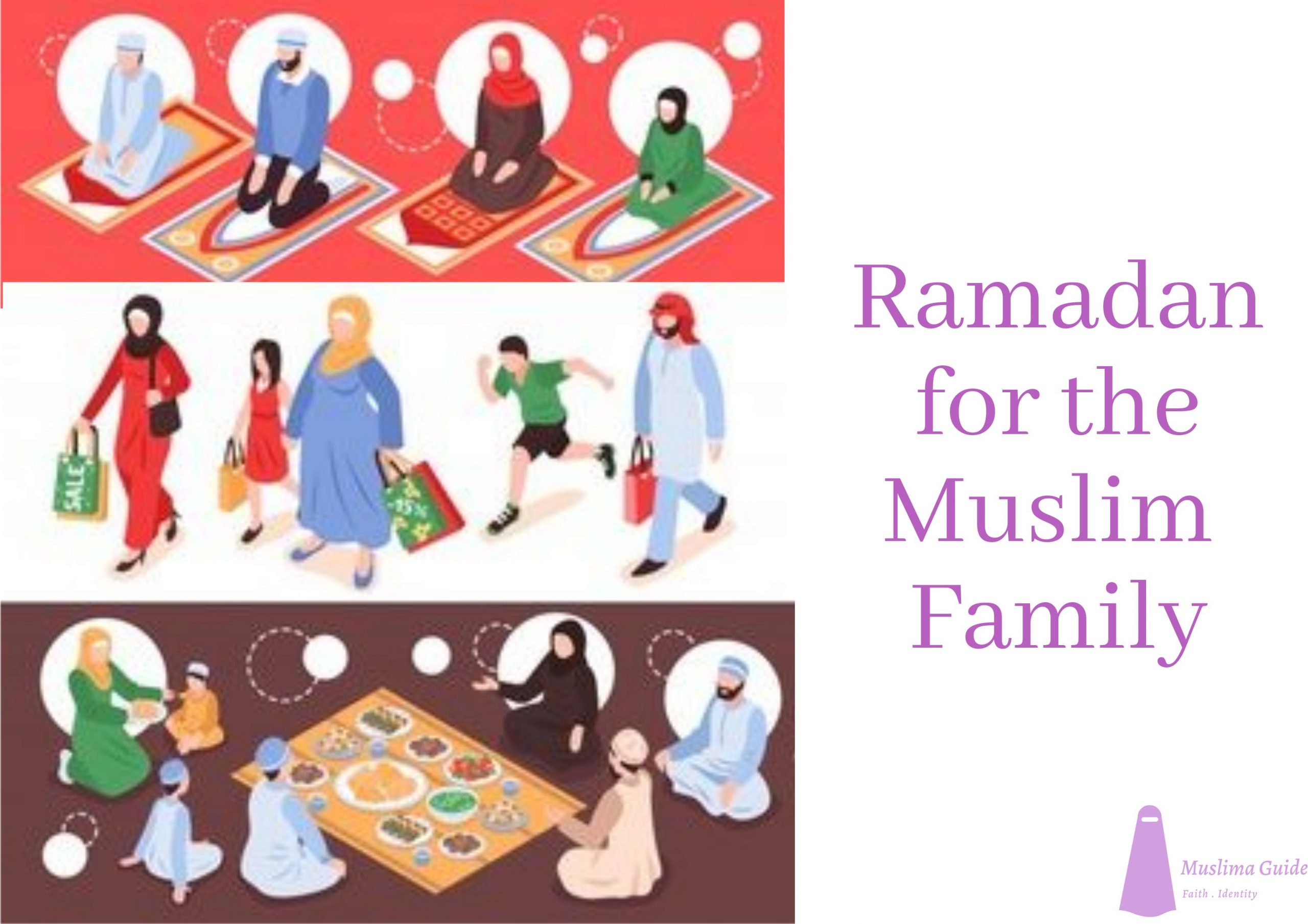 As a Muslima, do you often struggle to get in the spiritual…